Published by Hélène Mountford on the 3 April 2020

Former President, Kevin Ashford-Rowe (QUT), retired from the position having served the maximum allowable time under the Constitution of four years.

The first virtual AGM was considered a great success with delegates from all states and New Zealand attending.

“A thank you too, and recognition of appreciation to our past President Professor Kevin Ashford-Rowe.

“As past President of CAULLT,  Kevin led the transformation of what had been CADAD (the Council of Australian Directors of Academic Development) to CAULLT, adopting an Australasian focus. The legacy of his leadership also saw new and strong networking links with the DVCA group and a Memorandum of Understanding ratified with TEQSA.

“The CAULLT executive and members thank Professor Ashford-Rowe for his contributions to leadership of learning and teaching.”

New events: CAULLT Covid-19 resources list - https://t.co/JoVMpJSuph upcoming webinars are included in the CAULLT  list of useful resources to help members during these unusual times. Other webinars, presentations and the like which have been archived, are freely accessible an...

To recognise the extraordinary work of our academic educators during the COVID19 disruption, please consider nominating them for an Australian Award for University Teaching. Registration opens 24 Aug. Full Details: https://t.co/VWtzVljvPg 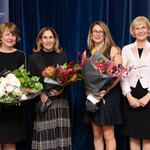 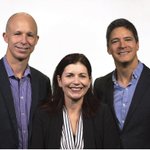 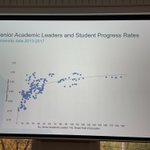 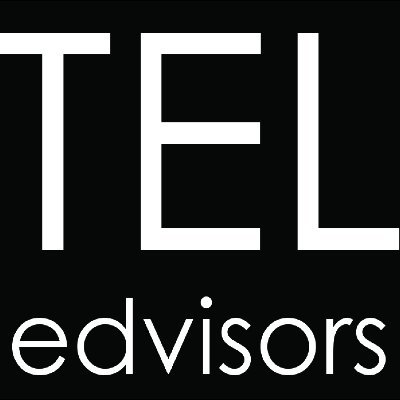 “A big chunk of our time is spent developing the staff around us in L&T. Two questions come to mind - how does this vary between institution...